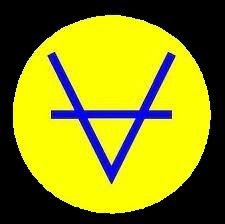 In the mid 1950’s vacuum insulation panels which offer excellent
performance and long life (15+ years) have been around.

Unfortunately, the production process to make them has been both
expensive and time-consuming. As such, few companies have
been able to develop more than small niche markets for the material.

Work on silica panels started in the 1960’s.

In the late 1970’s (Therese K. Stovall 1999), a number of people started
working on more durable, and hopefully cheaper, forms of vacuum
insulation that would be suitable for appliances. Their goal was to
achieve very high thermal insulation values in much smaller spaces.
Based on early evaluations of refrigerator/freezer energy use, a target
of 20 R/in. was established. The earliest such vacuum panel concepts
turn up in patents granted in 1979 and 1983

In 1992, EPA of USA completed a report on manufacturing and
installation techniques and costs. 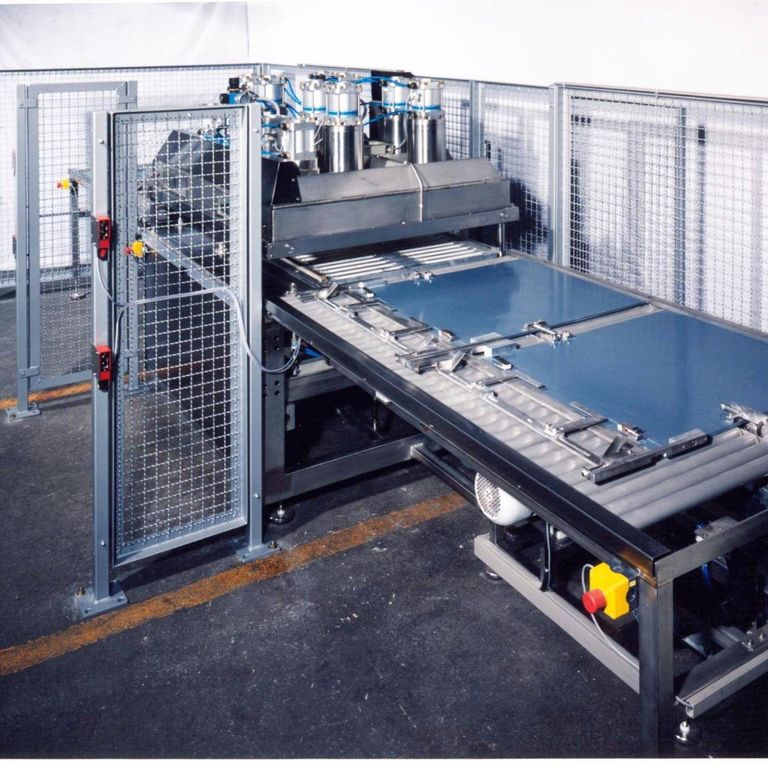 Activities of the vac company in VIP development and production systems

Since then ICI has carried out extensive work programs internally and in conjunction with a number
of major appliance manufacturers as well as foam manufacturers.

The work with the appliance manufacturers has resulted in numerous technical and commercial trials and commercially availabl applications of the VACPACTM panel technology in several designs, such as refrigerators, freezers and combined appliances.

In 1994, ICI placed an order for VIP lab system using Polyurethane foam that has been developed by the vac company.

In 1995, ICE placed a development order for a VIP production system using Polyurethane foam to the vac company. 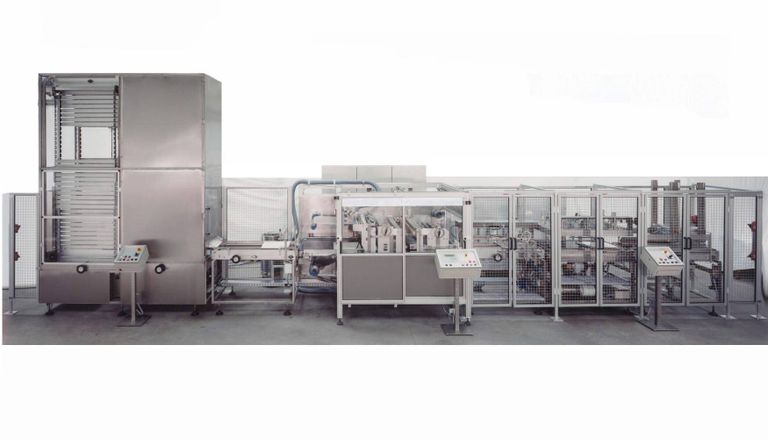 In 1996, the first VIP mass production system using Polyurethane foam was shipped from the vac company to ICI Italy. 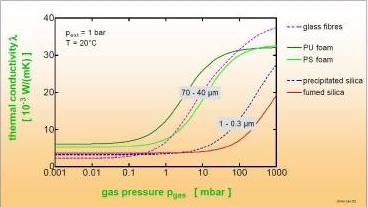 In the late1990’s, vacuum insulation achieved commercialisation
using open cell polyurethane panels by a number of Japanese and European manufacturers.
In April 1999, US Department of Housing and Urban Developmend Office of Policy Development and Research funded the cooperative project on Accelerating the Adoption of Vacuum Insulation Technology in Home Construction, Renovation, and Remodelling.

The project ended in May 2002.
In December 1999, the Vacuum Insulation Association was formed.

The aim of its members (VIP fabricators, designers, component
manufacturers, and technology lead users) is to promote the
awareness of VIP technology and the benefits it brings and to
advance VIP technology.

In 1997 the vac company starts building commercial VIP productions
system using foam fillers.
This machines where delivered to several companies in countries all
over the world as: Europe, Asia, America, etc. 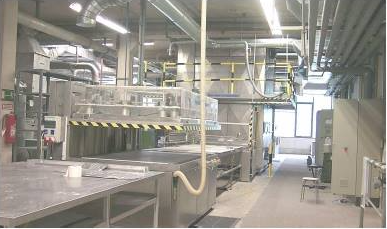 In January 2001, the Energy Conservation in Building and
Community Systems Programme of the International Energy
Agency (IEA) started a research and development programme on High Performance Thermal Insulation Materials (Annex 39).

Representatives from Austria, Belgium, Canada, Denmark, France, Germany, Italy, Netherlands, Sweden and Switzerland were taking part in the collaborative research. According to the plan, the project is still going on and shall be complete by the end of 2004.

The overall concept remains much the same today as in the late
1970’s. There are two main components, the core and the barrier.

Those early patents used powders as the core material and flexible plastic films as barrier materials. Those early developers soon discovered that if you were going to use powdered filler that you would also need some kind of inner porous container between the core and the barrier so that you wouldn't suck all that powder into our vacuum system. 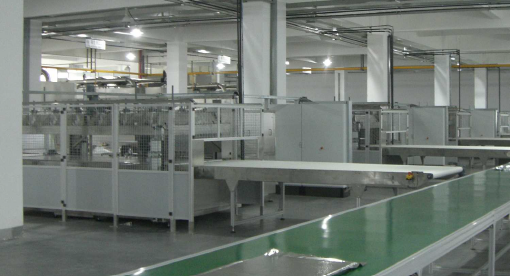 Since 2001 a large number of this new VIP production machines have been build by the vac company for different European and oversees VIP manufacturers. 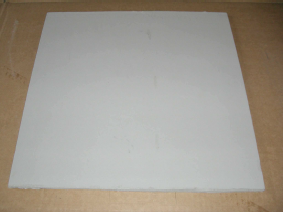 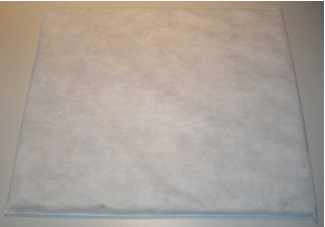 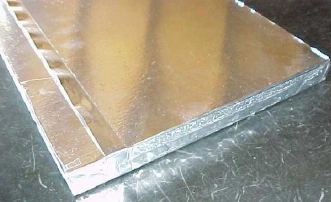 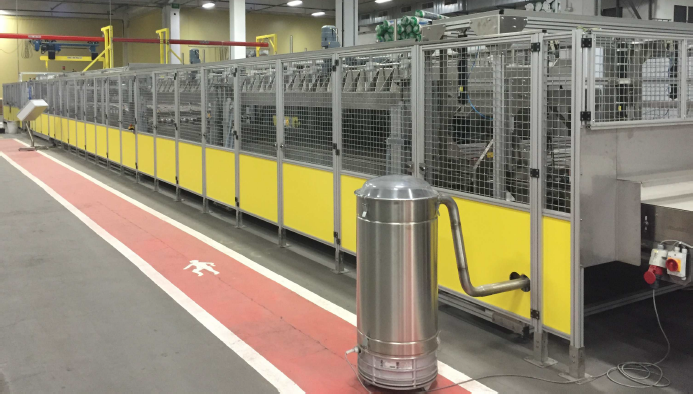